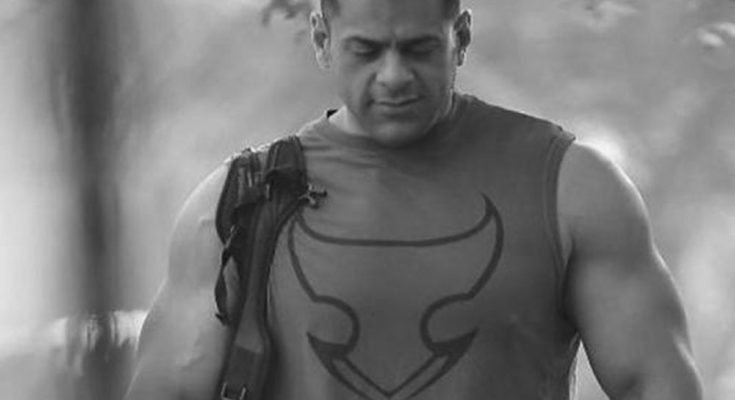 Abdullah Khan was a Nephew of Bollywood superstar “Salman Khan”. He came into news headline when Salman Khan shared a picture of himself and Abdullah Khan on twitter and wrote: “Will always miss you”.

Will always love you… pic.twitter.com/bz0tBbe4Ny

According to the news report, he was suffered from diabetes and got admitted to Dhirubhai Kokilaben Ambani Hospital on 28 March 2020. When Salman Khan got to know about him, he shifted him to Lilavati Hospital, Bandra, Mumbai.

There were also rumors that the cause of Abdullah Khan is Coronavirus but his family totally denied the rumors and said that he died because of heart-related issues.

He was born and brought up in Indore. Abdullah Khan was not connected with Bollywood but often captured with Salman Khan on many occasions. 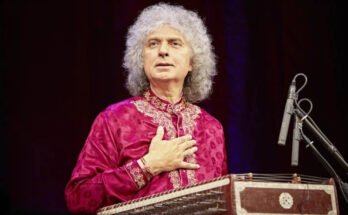 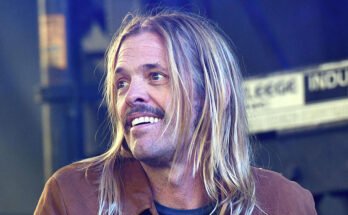 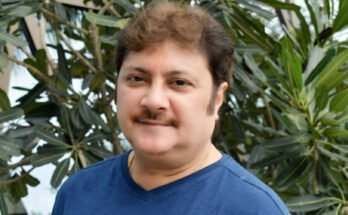