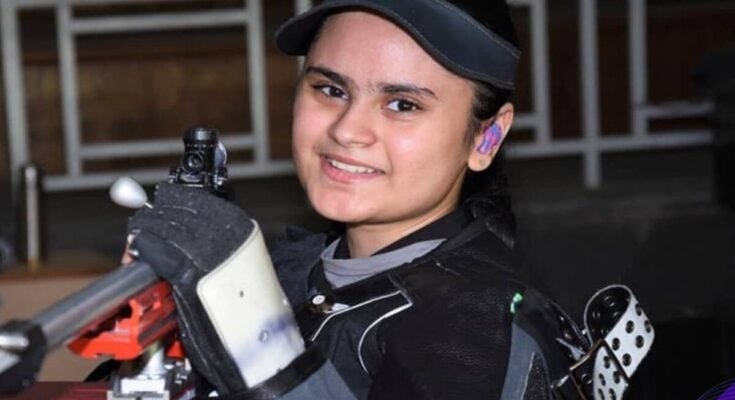 Avani Lekhara is the first Indian woman to win Gold Medal in Tokyo Paralympics 2020 by winning the Women’s 10m Air Rifle standing. She also created a new paralympic record and equaled the World Record with 249.6 points.

She did graduation from the University of Rajasthan, Jaipur

She started shooting in 2015 at Jagatpura Sports Complex in Jaipur, India. Initially, she tried both Archery and shooting games but later on, she found her career in shooting and keep working on it. She was inspired by Indian shooter Abhinav Bindra.

In 2017, she debuted her international career on World Cup UAE.

In 2019, she was named Most Promising Paralympic Athlete by the GoSports Foundation in India.

She is the first Indian woman to win the Gold medal in Tokyo Paralympics 2020.

“Phenomenal performance@AvaniLekhara ! Congratulations on winning a hard-earned and well-deserved Gold, made possible due to your industrious nature and passion towards shooting. This is truly a special moment for Indian sports. Best wishes for your future endeavours.” 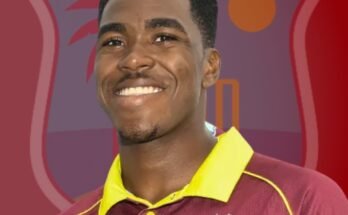 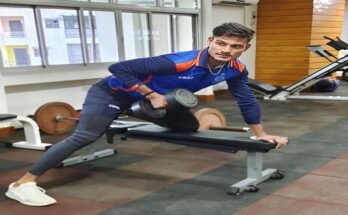