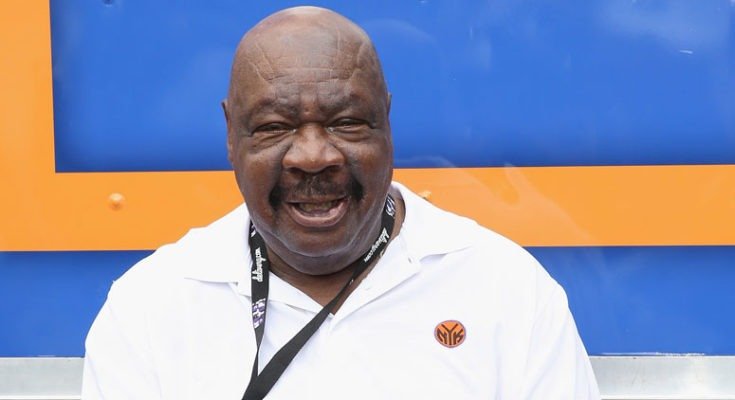 Cal Ramsey was an American Basketball Player who consisted played thirteen games in his NBA career over the 1959–1960 and 1960–1961 seasons for the St. Louis Hawks, New York Knicks, and Syracuse Nationals.

Cal Ramsey had also worked as a Basketball assistant coach at the New York University until his death.

Cal Ramsey passed away on 25 March 2019 due to a cardiac arrest at Riverside Premier Rehabilitation and Healing Center in Manhattan.

We are deeply saddened by the passing of NYC Basketball legend and former Knick Cal Ramsey, who represented the organization as a player, broadcaster and community ambassador. He had an unwavering love for the game, the city and its people and will be greatly missed. pic.twitter.com/dl7NhBdR7Y