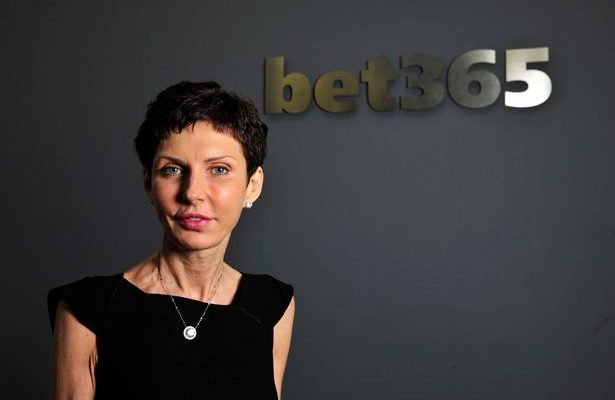 Denise Coates is a British billionaire businesswoman, the founder and joint chief executive of online gambling company Bet365. In October 2019, Forbes magazine estimated her net worth at $12.2 billion.

Bet365.com was launched in 2001. Bet365 has grown into one of the world’s largest online gambling companies, with $2 billion in revenues and facilitating $45 billion in bets in the year through March 2016. The company also owns a majority stake in Stoke City Football Club. In 2015, Bet365 moved its headquarters to Gibraltar because of its favourable regulations. Denise Coates still runs the company alongside her brother “John Coates”.

According to the news, Denise Coates was paid £323m last year, setting a new record for a chief executive of a UK company. 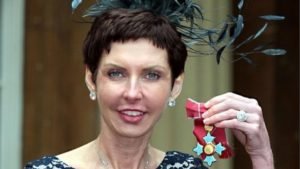 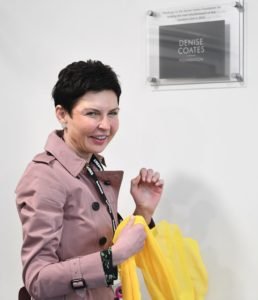 She earned a first-class degree in econometrics from the University of Sheffield.

She is married to Richard Smith, a director at Stoke City F.C and they have five children.