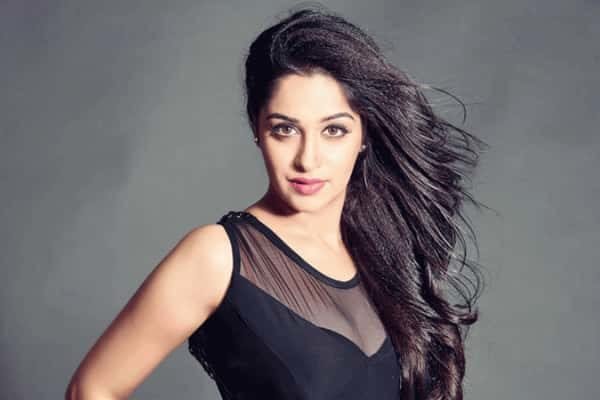 Dipika Kakar is a very popular face of Indian Televisions. She is known for her role in Sasural Simar Ka & also participated in the dance reality shows like Jhalak Dikhla Jaa Season 8 and Nach Baliye 8. Currently, she is a contestant on the reality show Bigg Boss 12. Check out Dipika Kakar (Bigg Boss 12) Wiki, Age, Height, Career, Family, Husband, Biography & More. 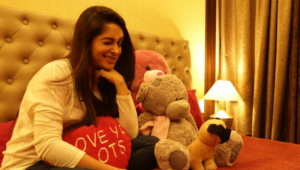 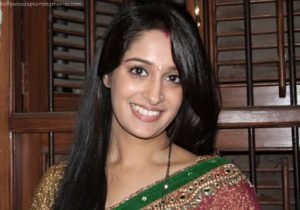 Dipika was born on 6 August 1986 in Pune, Maharashtra, India. She completed her graduation from the University of Mumbai. Later, she started working with Jet Airways as an Air Hostess for almost 3 Years but due to some health issues she left the job and joined the entertainment industry. She started her acting career on TV with the role of Lakshmi in the “Neer Bhare Tere Naina Devi” show. 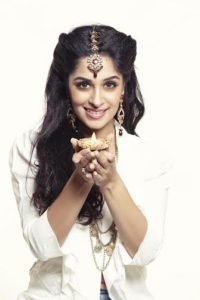 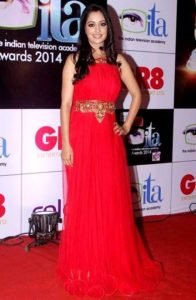 In 2011, she appeared in the lead role of Simar Prem Bharadwaj in Sasural Simar Ka. In 2015, she participated in the Dance reality show “Jhalak Dikhla Jaa Season 8”. In 2017, she was also a participant in the 8th Season of dance reality show “Nach Baliye” along with her husband “Shoaib Ibrahim”. She also appeared on reality show “Entertainment ki Raat” on Colors TV.

Currently, she is a celebrity contestant on the reality show Bigg Boss 12.

She made her Bollywood Debut with J.P. Dutta’s Movie “Paltan”

Dipika Kakar belongs to a middle-class Khatri Family. Her father is an Army Officer while her mother Renu Kakar is a homemaker. She has two elder sisters.

She got married to Shoaib Ibrahim on 22 February 2018 after dating him almost 3 Years. Before that, Dipika married to Raunak Samson, but due to some issues, they got separated. 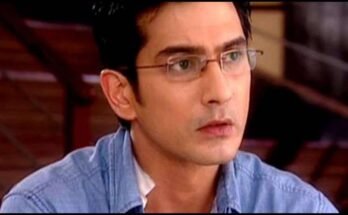 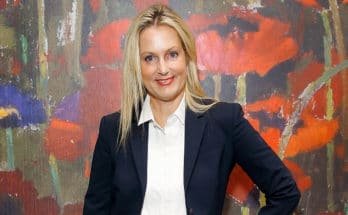 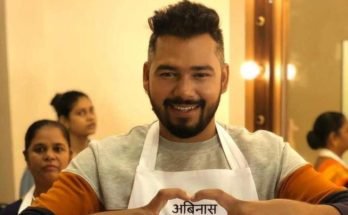