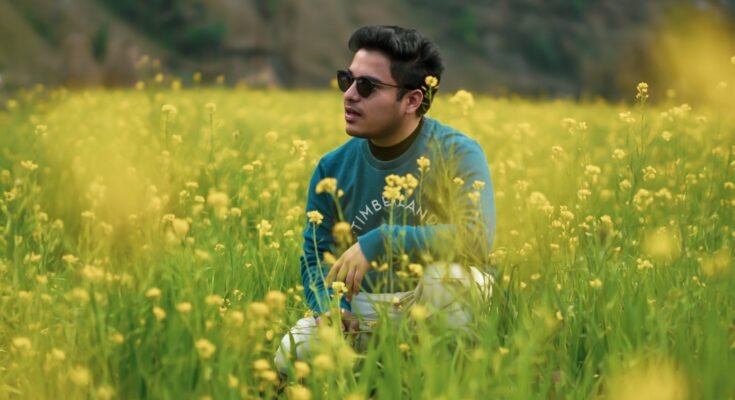 After studies in the Architecture field, he built his own office with the name “The United Design Studio” in Pithoragarh. He joined YouTube in 2008 but regularly uploaded videos since 2018. In his videos, he mostly talks about his pet dog’s lifestyle. He has more than 4.5 Lakh subscribers on his YouTube channel named “The Himalayan Husky” (As of September 2022).

He also owned another YouTube channel named “The Life of Himalayan Husky” in May 2022. 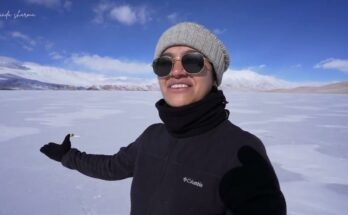 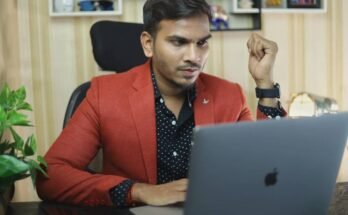 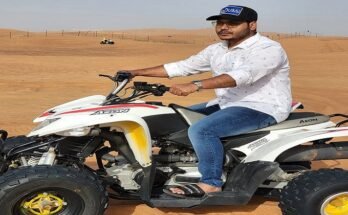