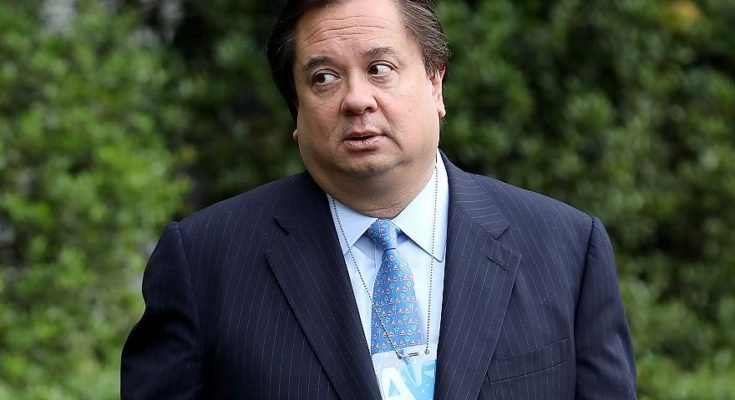 George T. Conway III is an American Lawyer who has participated in well-known lawsuits such as tobacco cases industry. He clerked for a judge on the U.S. Court of Appeals for the Second Circuit before becoming a partner at Wachtell, Lipton, Rosen & Katz. He came into limelight when he started tweeting negative comments on President Donald Trump. Once, he considered for the top position by President Donald Trump for U.S.  Solicitor General but unfortunately, that job went to someone else. During 2018 he emerged as a sharp critic of Trump. Check out George Conway Wiki, Age, Height, Education, Family, Wife, Net Worth, Biography & More. 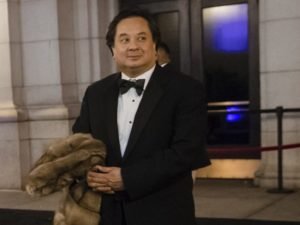 George Conway Graduated from Marlborough High School in Massachusetts and also Graduated in Biochemistry from Harvard College. He earned a J.D. degree from Yale Law School in 1987.

He is married to kellyanne Conway, counselor to President Donald Trump. They have four children and live in Washington. 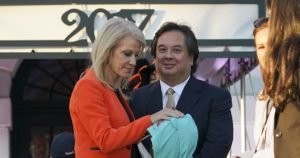 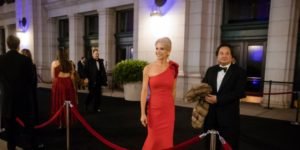