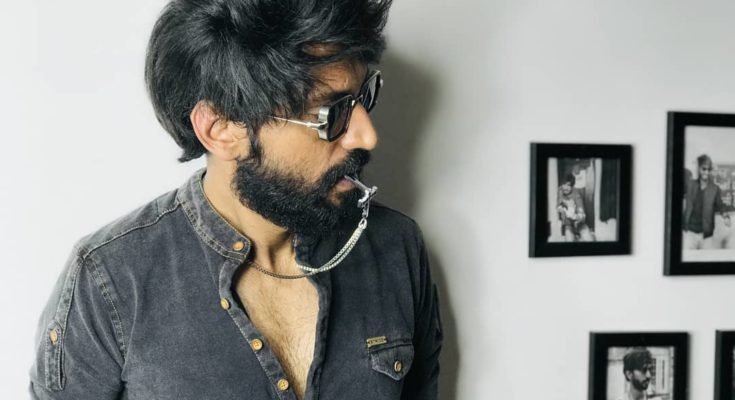 Hitesh Kumar, known professionally as Technical Dost is a famous Youtuber based in New Delhi, India. He uploads videos related to technology on his Youtube channel. As of May 2020, he has more than 820 videos with over 1.7 million subscribers. Hitesh Kumar also claimed that all of his shooting and editing works are done by his smartphone. Check out Hitesh Kumar (Technical Dost) Wiki, Age, Height, YouTube Career, Family, Girlfriend, Income, Biography & More. 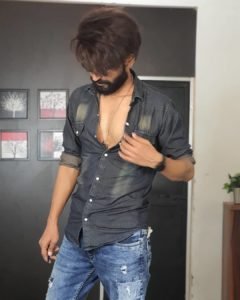 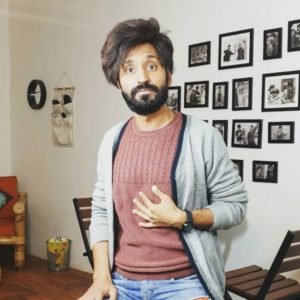 At the beginning stage of his career, he ran a coaching center which went well. But Hitesh was not happy with his work, he always wanted to do something different in his life. At that time, he heard about making money from the YouTube platform, then he finally decided in 2016 to create his own channel.

Initially, he didn’t get a good response on his channel but later after uploading some videos he grabbed a good amount of audience over his channel.

His channel “Technical Dost” is related to technology & gadget reviews. Currently, he has more than 1.7m subscribers on his channel (As of May 2020). Apart from that Hitesh also owns a comedy channel named “freaky Desi” which has more than 2.3 lakh subscribers. 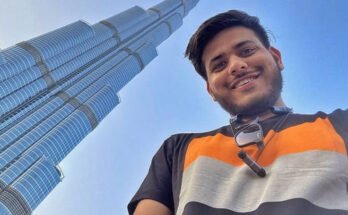 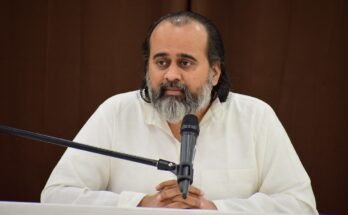 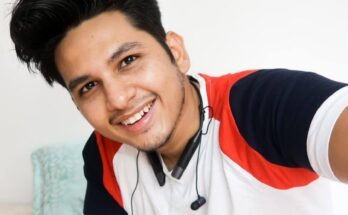