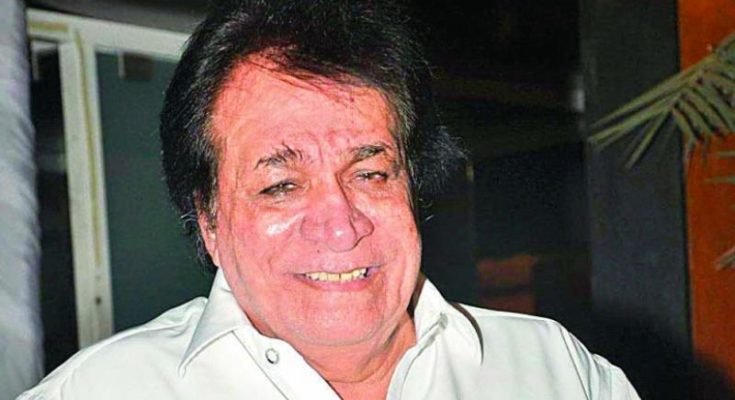 Kader Khan was a Film actor, comedian, screenwriter, director. He enrolled in more than 300 movies in Hindi Language. He made his debut in the movie “Daag” released in the year 1973. He played the role of the screenwriter in the 1970s and 1980s Bollywood movies. Check out Kader Khan Wiki, Age, Height, Career, Family, Wife, Son, Death, Awards, Biography & More. 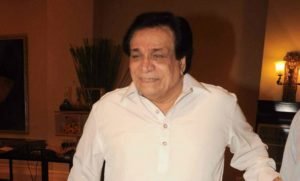 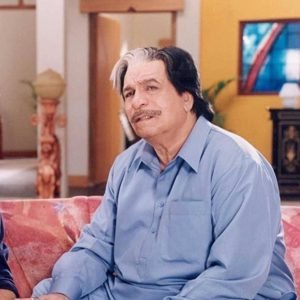 He was born on 22 October 1937 in Kabul, Afghanistan. He did his schooling from a local municipal school. After that, he completed his graduation from Ismail Yusuf College, Mumbai. Before entering in the movies he taught at M.H. Saboo Siddik College of Engineering in Byculla as a teacher. While Kader Khan performed at the annual function of college, at that time he highly noticed & praised by Superstar Dilip Kumar and also signed him up for two movies, Bairaag and Sagina Mahato. 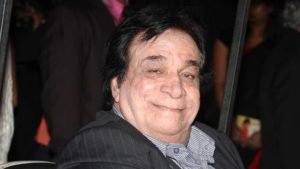 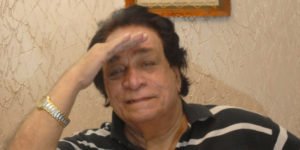 He made his debut in the movie “Daag” in 1973 where he played the role of Prosecutor’s lawyer. He played the supporting roles with many superstars like Amitabh Bachchan, Govinda, Rajesh Khanna, Akshay Kumar, Anil Kapoor. In 1974, Manmohan Desai paid him a 1 Lakh 21 Thousand rupees for writing dialogues for the film “Roti”. He has worked over 300 Bollywood movies & written the dialogues for more than 250 films. He has also starred in the Indian Television comedy shows like Hasna Mat, Hi Padosi Kaun Hai Doshi.

He started to doing comedy in the movies like Himmatwala and Aaj ka Daur & after that, he has made many successful movies with comedy roles in Main Khiladi Tu Anari, Dulhe Raja, Coolie No.1,Judaai, Aunty No.1, Bade Miyan Chote Miyan, Raja Babu, Gharwali Baharwali, Anari No.1 and many more.

He has also done remarkable work as a screenwriter in the movies such as Sharaabi, Parvarish, Himmatwala, Sarfarosh, Dharam Kanta, Desh Premee, Lawaaris, Suhaag & many more successful Films.

In the 21st Century, he has appeared in the movies “Lucky: No Time for Love ”, “Mujhse Shaadi Karogi”, “Tevar”.

Kader Khan belongs to the Kakar Tribe of Pashtun Community. His father “Abdul Rehman Khan” was a Moulvi, who hailed from Kandahar in Afghanistan while his mother “Iqbal Begum” was a homemaker and also hailed from Afghanistan.

He married Azra Khan, who is a homemaker. Kader Khan has 3 sons – Quddus Khan, Sarfaraz Khan and Shahnawaz Khan.

His Eldest son “Quddus Khan” settled in Canada and works as a Security Officer at the Airport. Kader Khan second son “Sarfaraz Khan” is an actor who appeared in the Bollywood movies like “Tere Naam”, “Wanted”. His youngest son “Shahnawaz Khan” is an assistant director and worked in the movies like “Humko Tumse Pyaar Hain”, “Vaada” and “Milenge Milenge”. 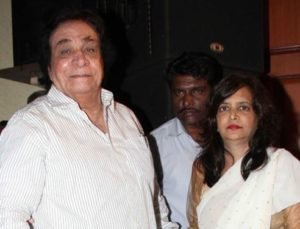 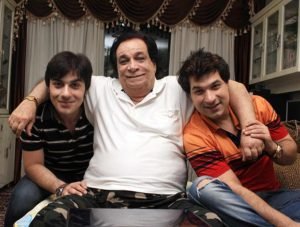 He died on 31 December 2018 in Toronto, Ontario, Canada. He was suffering from prolonged illness. 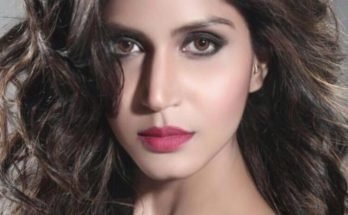 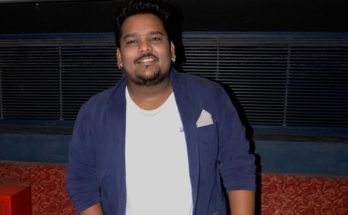 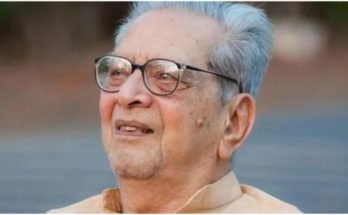