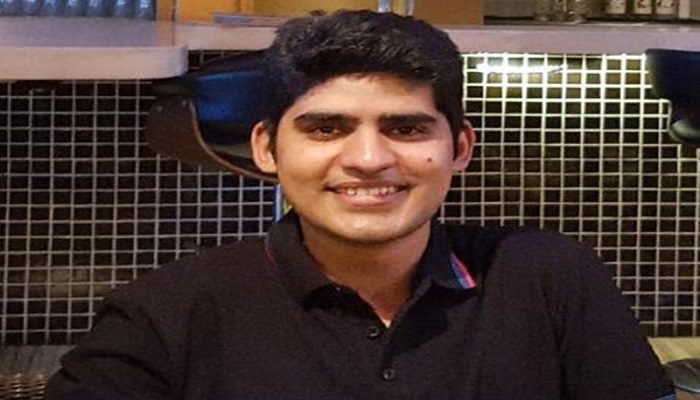 Kanishak Kataria is an Alumnus of IIT Bombay and the Topper of Civil Service Exam. He currently works as a Data Scientist in a Korean MNC. He has topped amongst the selected 759 candidates in the UPSC result. Check out Kanishak Kataria Wiki, Age, Height, Caste, Education, Family, Biography & More.

He did schooling from St. Paul’s Sr. Sec. School, Kota, Rajasthan and completed his B. Tech in Computer Science and Engineering from IIT Bombay. In 2010, he got All Indian Rank-44 in IIT JEE and All India Rank-24 in AIEEE Examination.

After his Graduation, he joined IIT Bombay and worked as a Teaching Assistant and was also the part of an Institute placement team.

Later, he went to South Korea to work in the Samsung company. He returned to India after one & half year and currently working as a Data Scientist at QPLUM, Bangalore. 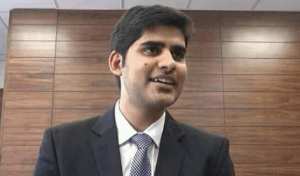 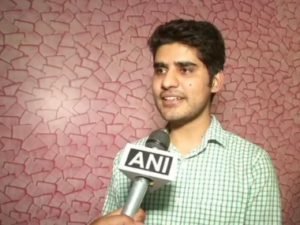 He was born on 1992 in Jaipur, Rajasthan. His father “Sanwar Mal Verma”, is an IAS Officer and posted in social justice and empowerment department in Rajasthan while we don’t have any information about his mother. He has an elder sister named “Tanmaya”, a student of SMS Medical College. 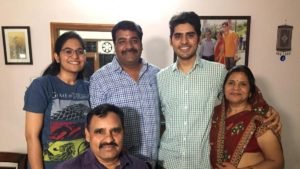 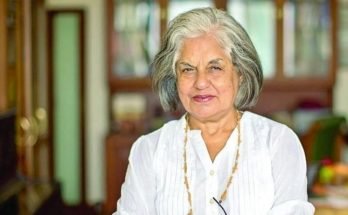 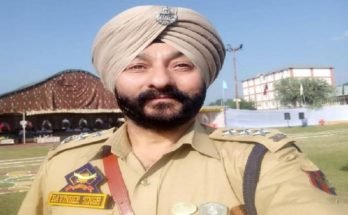