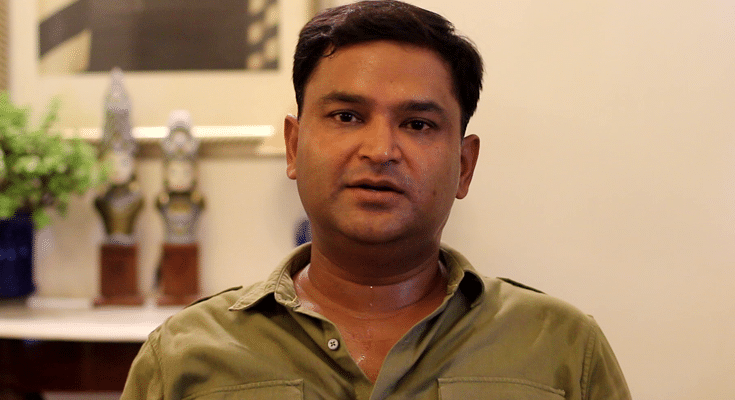 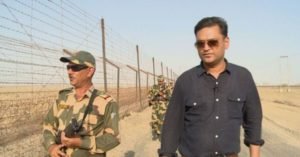 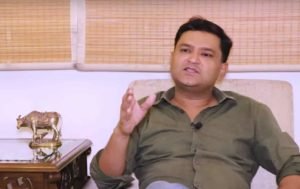 He did his Graduation from St. Stephens College, Delhi in 1992. After retired from the Army, he earned an MBA degree and joined the private firm.

He started his training at Officers Training Academy in 1993 and was commissioned into the 17th Battalion of Kumaon Regiment on 5 March 1994.

Currently, he is seen in the news channel “TV Republic” where he discusses the defense issues and other aspects of securities.

He came into limelight when he faced criticism by Indian Army veterans on 21 June 2020 over the coverage on Indian-China border clash.

Below are some tweets of Major Gaurav Arya and Indian Army veterans: 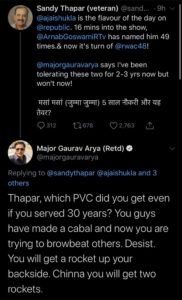 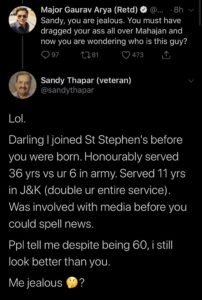 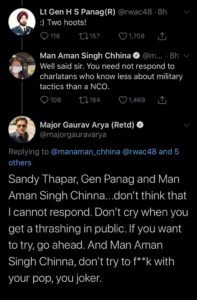 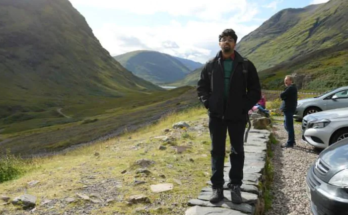 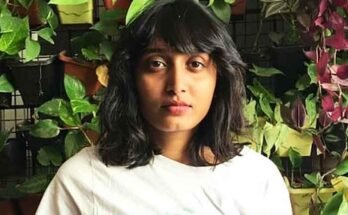