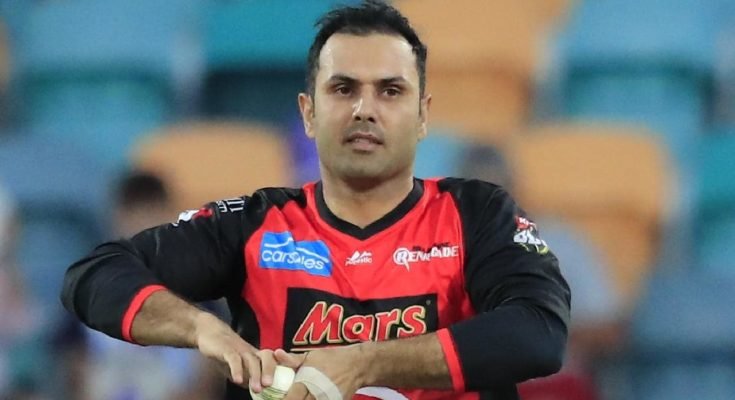 Mohammad Nabi is an Afghan Cricketer. He is a Right-handed Batsman and Right-arm Off Break Bowler. He played a big role in the rising of the Afghanistan team at the International level. He was also taken responsibility of captaincy in the Asia Cup 2014 and Cricket World Cup 2015.

Mohammad Nabi debut in Test Cricket on 14 June 2018 against the Indian team.

He was the first Afghanistan Player to be selected in the Indian Premier League Auction.

He was bought by Sunrises Hyderabad for Rs 30 Lakh in the IPL 2017 Season.

He was retained by Sunrises Hyderabad for Rs 1 Crore in the IPL 2019. 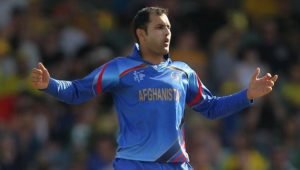 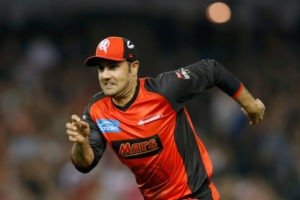