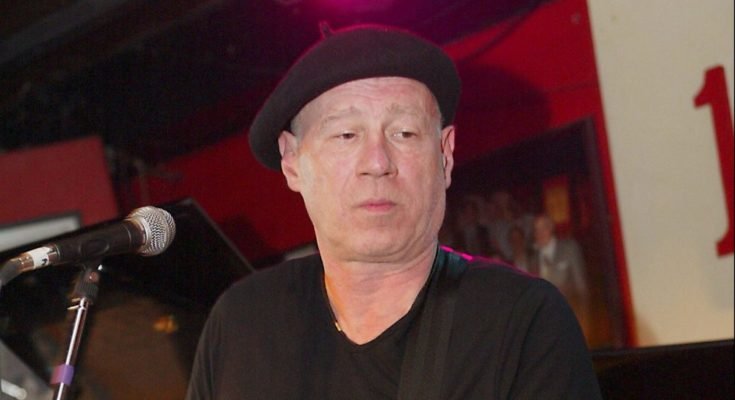 Neil Innes was an English Writer, Musician and Comedian. He collaborated with Monty Python and played in The Rutles and the Bonzo Dog Doo-Dah Band.

He was born in Danbury in Essex. His father was a warrant officer in the British Army and played a vital role to build his career. Neil Innes met Vivian Stanshall at the Central School of Art and together they wrote band songs such as “I’m the Urban Spaceman” and “Death Cab for Cutie”. He also won the “Ivor Novello Award” in 1968.

He wrote sketches for the television series Monty Python’s Flying Circus along with Douglas Adams. Neil Innes also composed the music for children’s television such as Puddle Lane, Tumbledown Farm, The Riddlers and Raggy Dolls. 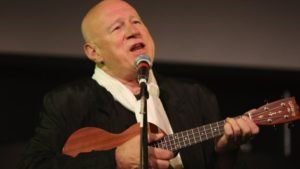 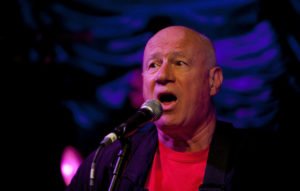 He did schooling from Thorpe Grammer School and earned his B.A in Fine Art from Goldsmiths in 1966.

While studied at Goldsmiths College, London Neil Innes met Yvonne Catherine Hilton. They married on 3 March 1966 and the couple had 3 Sons named Miles, Luke and Barney.