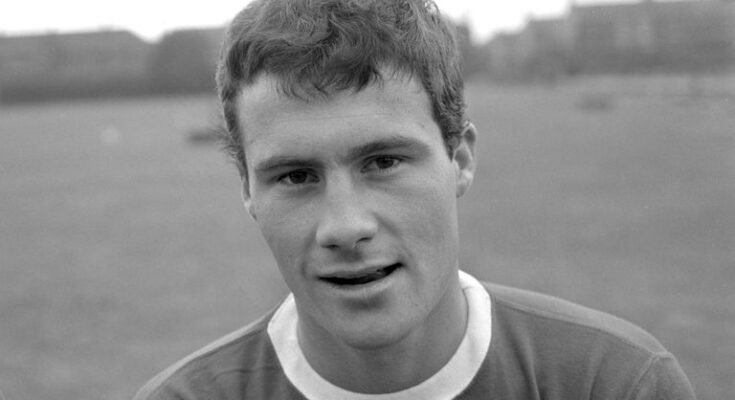 Phil Chisnall was an English Football player who played as a forward in the 1960s and 1970s. He was born on 27 October 1942 in Manchester, England. In his career, he played for two rivals football clubs i.e. Manchester United and Liverpool.

Phil Chisnall made his professional debut in 1961 for Manchester United club under Matt Busby. In 1964, he was transferred to Liverpool, and still, he was the last player to be transferred directly between the two clubs.

We are saddened by the passing of our former forward, Phil Chisnall.

Phil was a product of our famed youth system and represented the club during Sir Matt Busby's tenure.

Our deepest sympathies are with his loved ones.

We are deeply saddened by the passing of Phil Chisnall.

The thoughts of everyone at Liverpool Football Club are with Phil’s family and friends at this sad and difficult time.