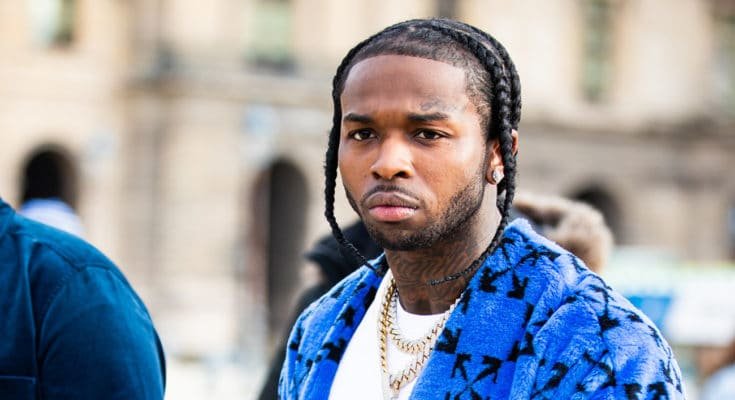 Pop Smoke is an American rapper and songwriter who came into limelight after releasing his single “Meet the Woo”. He was signed to Victor Worldwide and Republic Records. In April 2019, he released the song “Welcome to the Party”, the lead single of his debut mixtape Meet the Woo, which was released in July 2019. 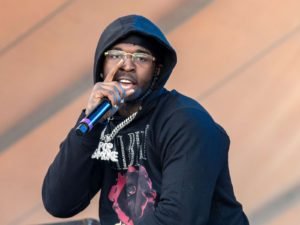 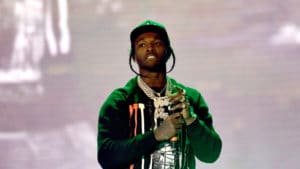 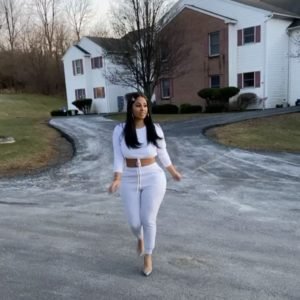 On the morning of 19 February 2020, he was shot dead during an invasion of his home in Hollywood Hills, California.

#BREAKING: Rapper Pop Smoke shot and killed in what appears to be a home invasion robbery https://t.co/4heONMx7TH