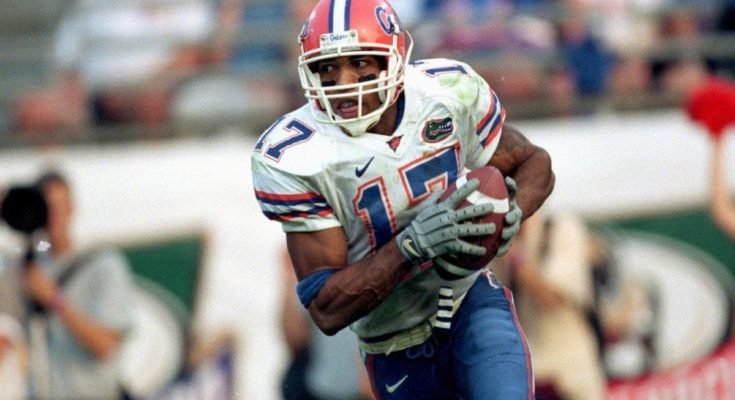 Reche Caldwell was an American College and Professional Football Player who was a wide receiver in the NFL (National Football League) for six seasons in the 2000s.

He played football for the University of Florida and later professionally played for the San Diego Chargers, New England Patriots and Washington Redskins in the National Football League.

Later he joined the University of Florida in Gainesville for higher education and played for Steve Gators football team from 1998 to 2001.

After his education, he selected in the 2002 NFL Draft by the San Diego Chargers.

In 2006, he signed with the New England Patriots but he was released four days before the first game of 2007 Season. 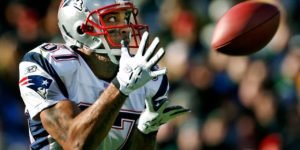 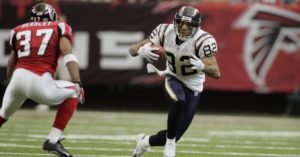 Later in 2007, Reche Caldwell signed a 1-year contract with the Washington Redskins.

He was also accused of conspiracy to commit health care fraud and later plead guilty in January.

Reche Caldwell was shot and killed during an attempted robbery in Tampa.

His death was confirmed by his mother and told TMZ Sports that her son was preparing to take his girlfriend out when he returned to his home to grab a jacket. His girlfriend said Caldwell was “ambushed” by a number of people who jumped out of the bushes in a robbery attempt. He was reportedly shot in the chest and leg.