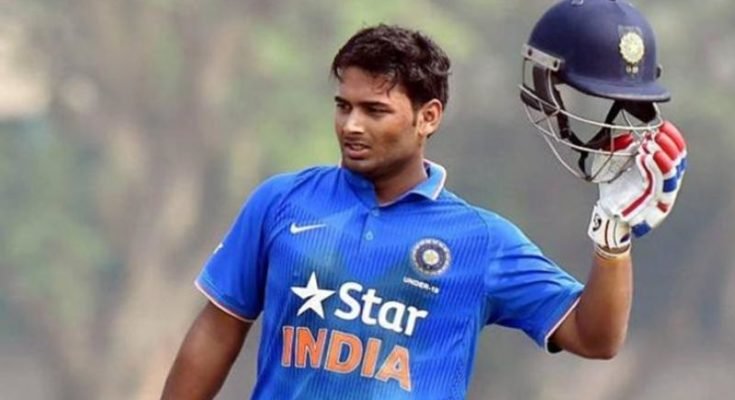 Rishabh Pant is a professional Cricketer who plays for India Team. He is a left-handed wicket-keeper batsman. He made his International T20 cricket debut match against England in January 2018. Check out Rishabh Pant Wiki, Age, Height, Weight, Career, Family, Girlfriend, Biography & More. 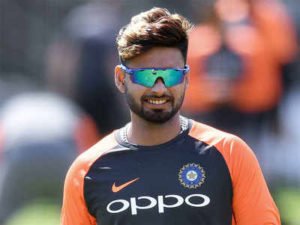 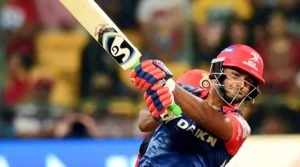 He was born on 4 October 1997 in Haridwar, Uttarakhand. He did schooling from The Indian Public School, Dehradun & completed his graduation from Sri Venkateshwar College, Delhi University.

Initially, he represented the Rajasthan at Under 14 and 16 Level but later he moved from Rajasthan to Delhi for playing professional cricket. He made his first-class debut for Delhi on 22 October 2015. He also made his name for Under 19 World Cup, where he holds the record for the fastest fifty. 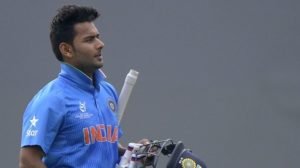 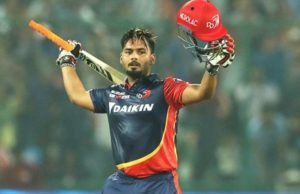 In the 2016-17 Ranji Trophy, he scored 308 runs against Maharashtra and he created his name to become the third youngest Indian & fourth overall to score a triple century in first-class cricket.

In 2017, his father passed away due to cardiac arrest, but just after two days of his death, he showed his love for cricket and making 57 runs for Delhi Daredevils in an IPL & dedicated this match to his father.

In the 2016-17 Vijay Hazare Trophy, Rishabh Pant took over the Captaincy from Gautam Gambhir

On November 2018, he scored a century from just 48 balls against Jharkhand which is the fastest century in the Ranji Trophy.

He won the Title of “Emergence Player of the Season” award for his performance in IPL Season 11 for Delhi Daredevils where he scored the second highest run in the tournament with 684 runs.

He belongs to a Kumaoni Brahim Family. His father’s name is Late Rajendra Pant (Died in 2017 due to cardiac arrest) while his mother’s name is Saroj Pant who is a homemaker. He has an elder sister whose name is Sakshi Pant. 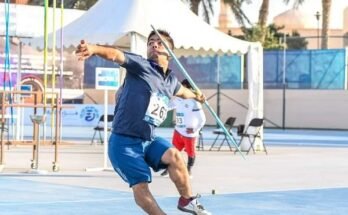 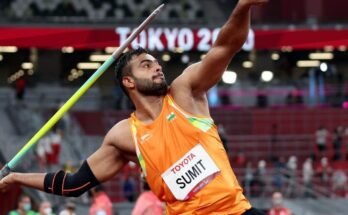 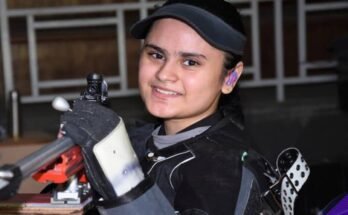