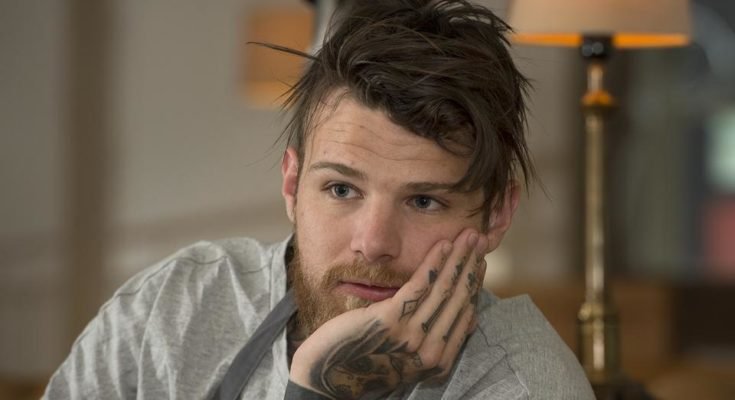 Robert Sandberg is a Sports Commentator & Professional Chef who is working at Kong Hans Kaelder in Copenhagen as a Sous Chef. He was born on 17 January 1993 in Sweden. Since childhood, he was always a keen interest in cooking and food. He also won Worldchefs Hans Bueschkens Young Chef Challenge 2016.

He also owns a YouTube channel named “Robert and Mia”, where he uploads the videos of their lifestyle and trips along with his Fiancee “Mia Khalifa”. 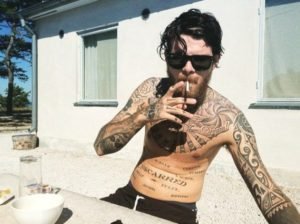 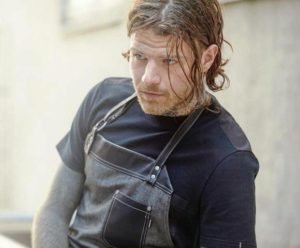 He is also known for sharing the pictures of foods on Instagram which he prepares and he has more than 600+ followers (As of Feb 2019) on Instagram.

On 14 March 2019, Robert Sandberg proposed to her long-time Girlfriend “Mia Khalifa” and she said yes to him.

We went to Chicago this weekend and had a wonderful dinner at Smyth. I proposed to @miakhalifa and she said YES! The ring was hidden in a bowl of dried ingredients and came out as a “new serving”. Mia was to curious and to eager to taste so she started to eat the inedible ingredients. I told her not do it and then I put the ring on the finger. I love you so much❤️ Thank you @chefjohnshields and team for a really good night and for making this happen. 💍💑 #happydays

Robert Sandberg also worked with some of the world’s best kitchens such as Michelin starred Noma in Copenhagen and Maaemo in Oslo. 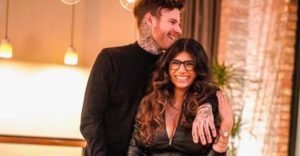 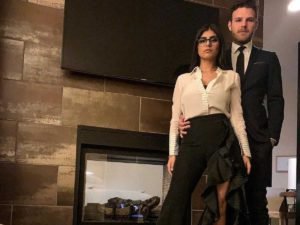 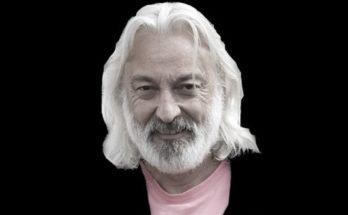