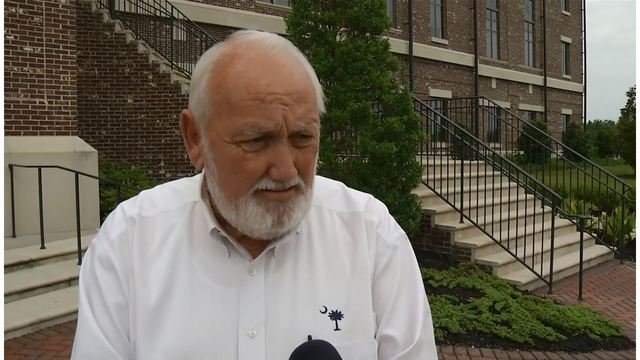 Ronnie Young was an American Politician. He was a member of the South Carolina House of Representatives, who represented the 84th district as a Republican.

He also received the state’s highest honor, Order of the Palmetto. He previously served as Chairman of the Aiken County, South Carolina council since 1994. 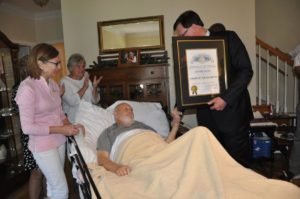 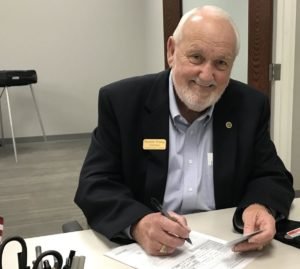