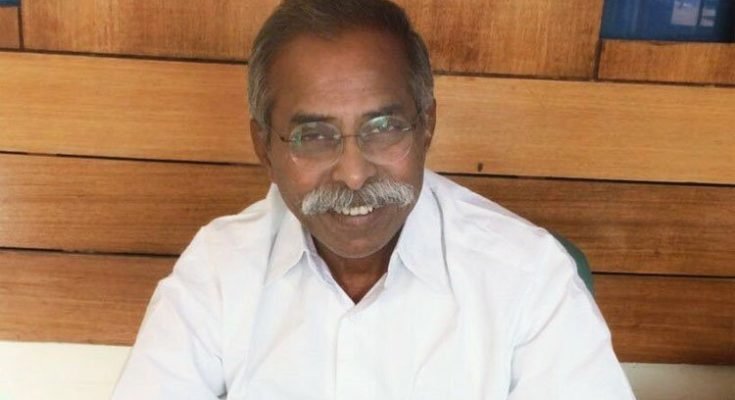 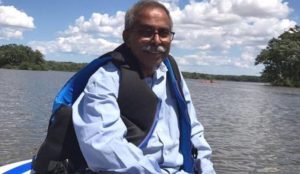 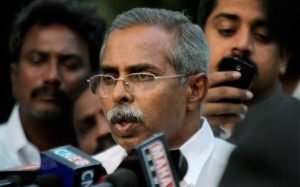 He started his career to give services to the community through Lions Club. He elected twice (1989 and 1994) times as a Member of the Legislative Assembly for the Pulivendula Constituency.

In 1999 and 2004, Y. S. Vivekananda Reddy was elected to the Lok Sabha from the Kadapa Constituency.

On September 2009, he was elected as the member of the Andhra Pradesh Legislative Council and he had served as the Agriculture Minister of Andhra Pradesh under N Kiran Kumar Reddy on 30 November 2010. 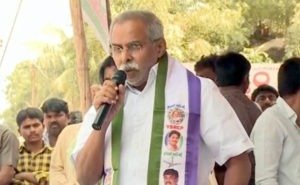 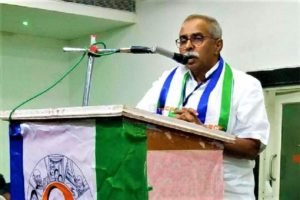 He lost the by-election to his sister-in-law “Vijayamma” in 2011. But later family differences were sorted out and Y. S. Vivekananda Reddy also joined the YSR Congress Party.

He was married to “Y.S. Sowbhagya” and they have one daughter.

He found dead on 15 March 2019 at his residence in Kadapa, Andhra Pradesh. His family members lodged a complaint on expressing doubts on natural death and sought a thorough investigation. On complaint request, body moved to the government hospital for Postmortem. 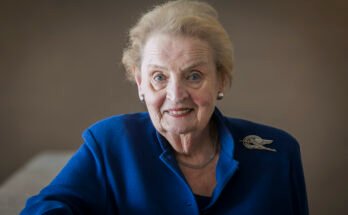 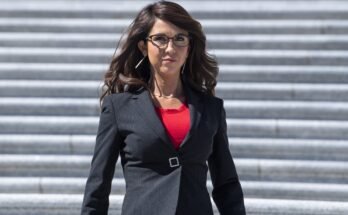