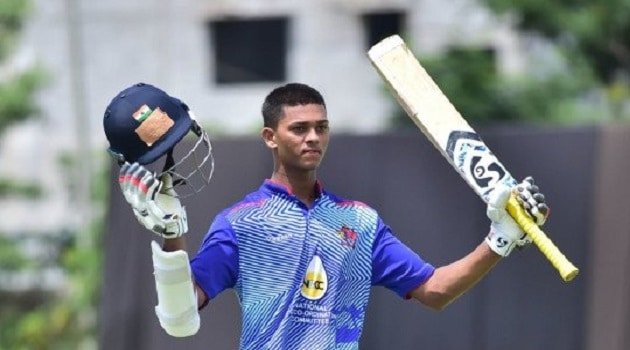 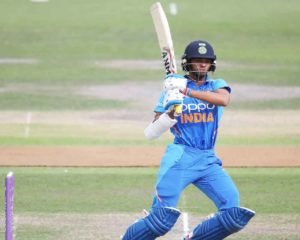 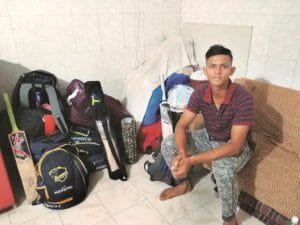 He was born on 28 December 2001 in Suriyawan, Bhadohi. At the age of 10, he shifted to Dadar, Mumbai to learned cricketing skills at Azad Maidan. He came into limelight when he scored 319 runs and took 13/99 in a Giles Shield Match which was recognized by Limca Book of Records.

Yashasvi Jaiswal was the highest run-scorer (318 runs) and player of the tournament at the ACC U-19s Asia Cup 2018.

He scored 203 runs in a Vijay Hazare Trophy against the Jharkhand team on 16 October 2019 and became the youngest double centurion in the history of List A cricket.

In the IPL Auction 2020, he was bought by the Rajasthan Royals for Rs 2.4 crore.

His father “Bhupendra Jaiswal”, is an owner of a small hardware store while his mother “Kanchan Jaiswal” is a homemaker. 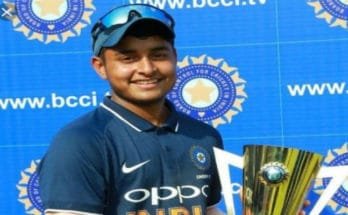 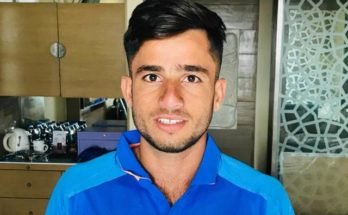 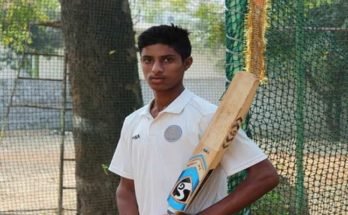