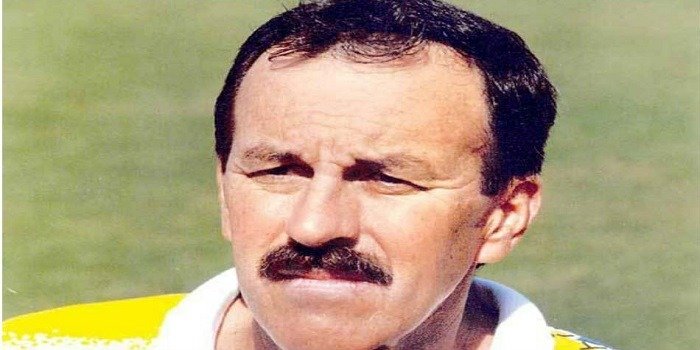 Bruce Yardley was an Australian Cricketer. He was Right-handed Batsman and Right-arm Off Spin Bowler. At the initial stage, he began his career as a Fast-medium pacer but he didn’t get success on his techniques, then as he switched to as an off-spin bowler.

In the early 1980s, Bruce Yardley was the first choice for the selectors in the off-spin section.

He made his first-class debut in 1966-67 against the team of Queensland.

Bruce Yardley made his International Test debut in 1978 against India team, where he took 4 wickets and also made 22 runs in the first inning and 26 runs in the second inning of his debut test. He played his last test match with Sri Lanka on 22 April 1983.

At the age of 31, he made his First One Day International debut against West Indies team.

He played his Last ODI match against Sri Lanka on 30 April 1983.

After his retirement from International Cricket Bruce Yardley also involved as a cricket coach and media commentator.

In 1997, he was appointed as a coach for Sri Lankan Team. He was the one who encouraged Muttiah Muralitharan to add Dusra in his bowling style. 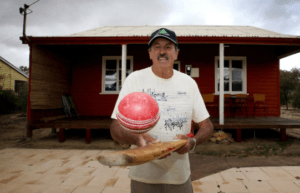 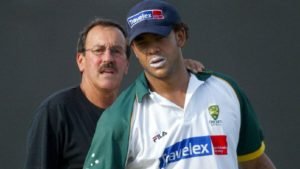 Sad to hear the passing of Bruce Yardley !!! Great character he was and was truly loved in SL , he was coach in the nintees. You put a smile on many people . Will be missed #RIP