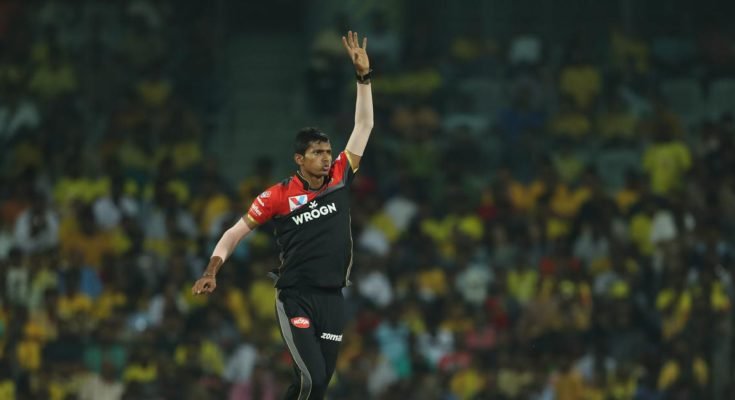 Navdeep Saini is an Indian Cricketer who plays for Delhi in the domestic cricket. He is a Right-arm-fast-medium Bowler and Right-handed Batsman. 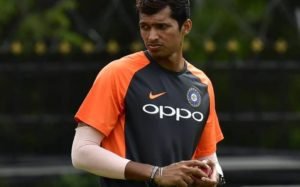 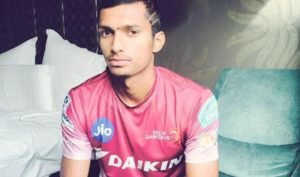 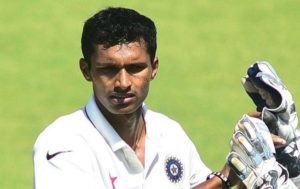 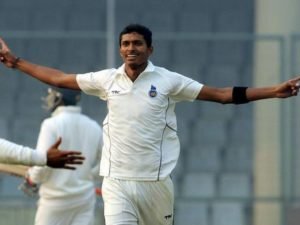 He was born on 23 November 1992 in Karnal, Haryana. His father “Amarjeet Singh Saini”, who worked as a driver in Haryana Government while his mother is a homemaker. He has an elder brother named “Mandeep Singh Saini”. 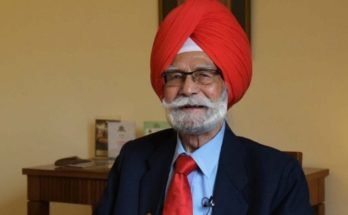