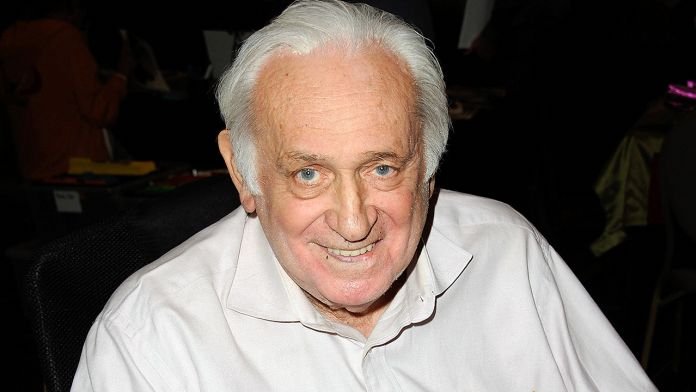 Carmine Caridi got his first break with Francis Ford Coppola cast him as Sonny in The Godfather.

He also worked with the US Army for 3 years during the Korean War when he returned home.

From 1976 to 1977, he appeared on television shows “Phyllis”. Carmine Caridi played the Angelo Martelli character in the television series “Fame”. 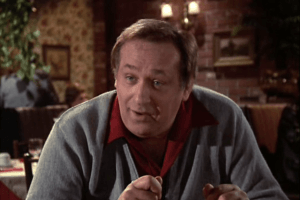 He died on 29 May 2019. He was hospitalized at Cedars-Sinai Medical Center in Los Angeles, where he slipped into a comatose state.