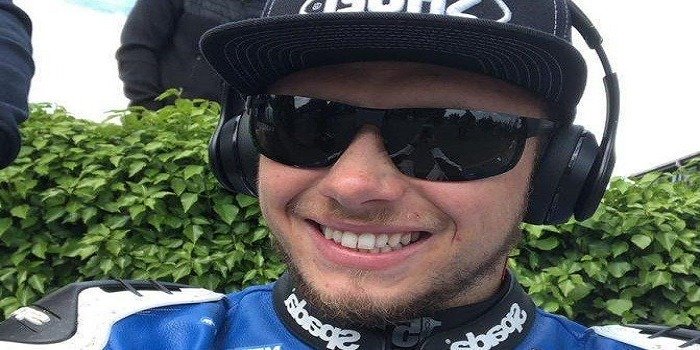 Daley Mathison was an Isle of Man TT rider. He had achieved some notable successes at the TT including setting the second fastest TT Zero lap.

He debuted at the TT in 2013.  He made his Mountain Course debut in the 2013 Manx Grand Prix Newcomers A Race, finishing fifth. His TT career included three back-to-back podiums in the TT Zero electric bike Race in 2016, 2017 and 2018 including the runner up position in the race last year, representing Nottingham University. In total, he started 19 TT Races with 14 finishes and 3 podiums and won 6 silver and 8 bronze replicas. 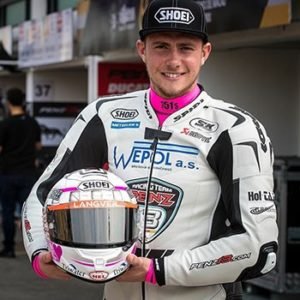 Daley Mathison died on 3 June 2019 during the Superbike Race at the Isle of Man TT Races. The accident occurred at Snugborough, just over 2 miles into the Course, on the 3rd lap of the race.

His wife “Natalie” posted this sad news on Daley’s twitter:

Not something I ever wanted to write but here we go…..

Daley, as Daisy says, is now sleeping with the fairies. That’s all I can bring myself to say right now. The last image I saw of my husband, was of a man so happy with life and so proud of his racing. xxxxxx pic.twitter.com/wWCaDJwUht