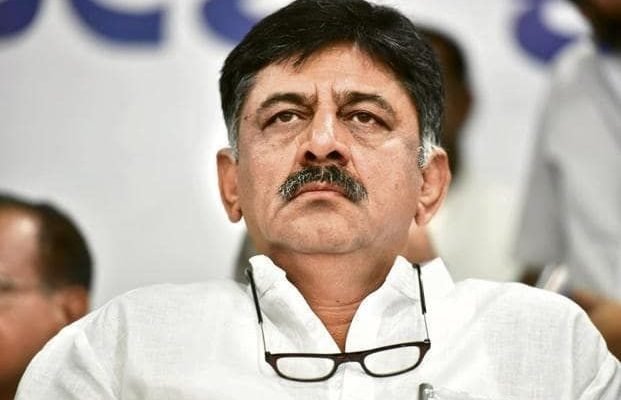 DK Shivakumar is an Indian Politician from the Karnataka State. He is the member of the INC (Indian National Congress). Previously, he served as Minister of Energy in the Government of Karnataka during the Siddaramaiah Ministry. He is an MLA from Kanakapura constituency.

He started his career by defeated H.D. Deve Gowda in 1989 from Sathanur. In 1999, he defeated H.D. Kumaraswamy from the same seat.

DK Shivakumar is also in the list of richest Politicians of Karnataka. When he filed his nomination for the 2018 election, he declared total assets of Rs 840 Crore.

On 3 September 2019, he was placed under arrest in the case of alleged money laundering. 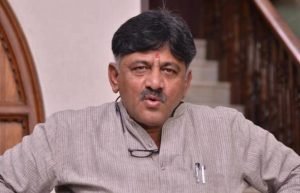 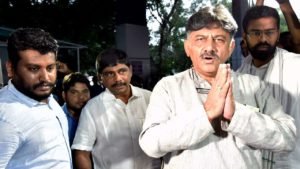 He was married to Usha Shivakumar and they have 2 Daughters & 1 Son. 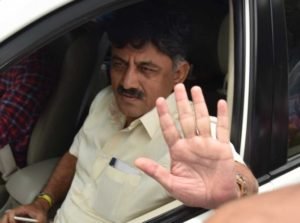 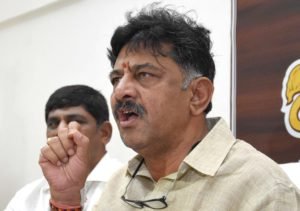