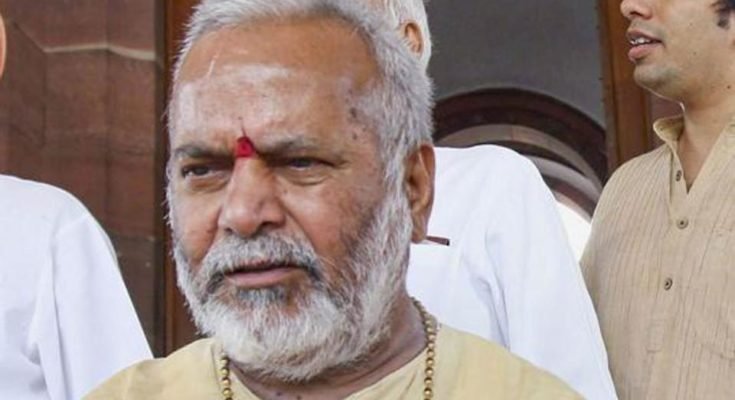 On 20 September 2019, he was arrested and sent to jail for sexual assault and blackmailing case. 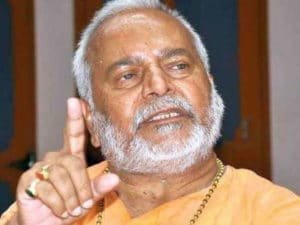 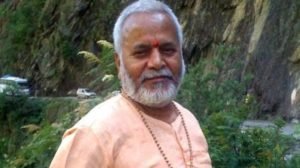 He was arrested on 20 September 2019 for sexual assault and blackmailing case. Despite the law student’s complaint, Chinmayanand was not charged with rape but was arrested under Section 376 C of the IPC, which pertains to misusing authority to seduce or induce a woman to have sexual intercourse. Swami Chinmayanand has also admitted every allegation against him.