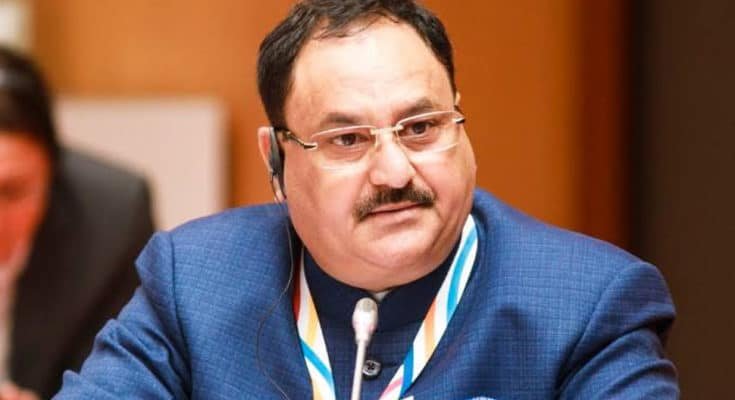 Jagat Prakash Nadda is an Indian Politician from Bharatiya Janata Party. He is appointed as the National President of BJP on 20 January 2020.

He is the former Union Minister of Health and Family Welfare and also a member of Rajya Sabha from Himachal Pradesh.

At the beginning stage of his political career, JP Nadda was elected to the Himachal Pradesh Legislative Assembly in 1993. From 2008 to 2010, he was appointed as Cabinet Minister for Forest, Environment, Science and Technology. 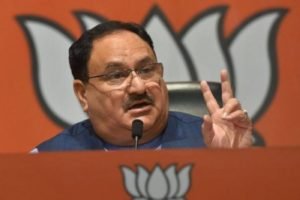 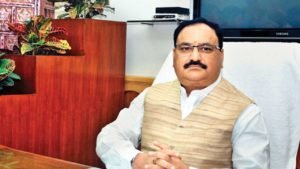 He did schooling from St. Xavier’s School, Patna and earned his Bachelor of Arts from Patna University. He also completed L.L.B. from Himachal Pradesh University, Shimla.

He is married to Mallika Nadda on 11 December 1991 and the couple has two sons. 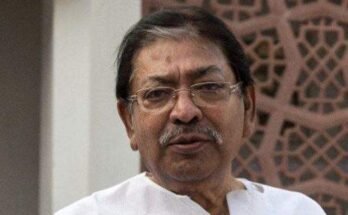