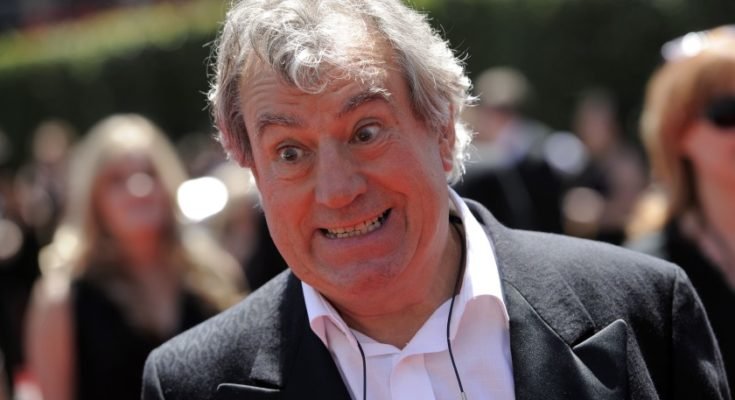 Terry Jones was a Welsh Actor, Screenwriter, Comedian and Director. He was a member of the Monty Python comedy team. He wrote and performed numerous British comedy shows such as Do Not Adjust Your Set, The Frost Report.

He made his directorial debut with “Monty Python and the Holy Grail”, “Life of Brian” and “The Meaning of Life”. Terry Jones also received a Lifetime Achievement Award at the BAFTA Cymru for his outstanding contribution to film and television.

Terry Jones wrote the screenplay for Labyrinth in 1986. 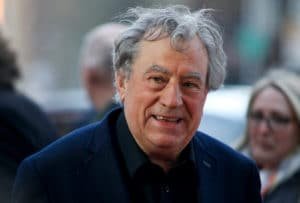 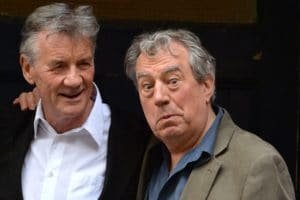 He completed his Graduation in English from Oxford University.

Terry Jones married Alison Telfer in 1970 and they had two children named “Sally” and “Bill”. Later in 2009, Terry Jones left her for Anna Söderström, who was 41 years his junior and with whom he had been in a relationship for five years. In September 2009, a daughter, Siri, was born to Söderström and Jones.