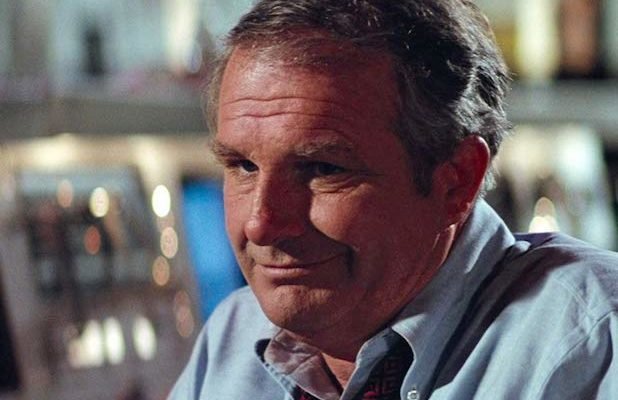 Shane Rimmer was a Canadian Actor, Screenwriter and Voice Actor who was known for his voice in the British Television series “Thunderbirds” (1965-1966).

He mainly appeared in the supporting roles. Shane Rimmer had performed in the numerous films such as Dr. Strangelove, Gandhi, Out of Africa, Crusoe, Spy Game and Batman Begins.

He had a long-running association with TV producer “Gerry Anderson”. He was the man behind the voice of Scott Tracy in the “Thunderbirds” series.

He had released his first fiction novel named “Long Shot” in 2014.

In 2015, he appeared in the science fiction short movie “Darkwave: Edge of the Storm” as Anderson. 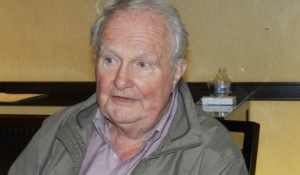 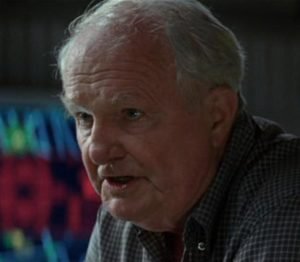 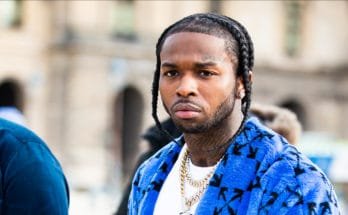 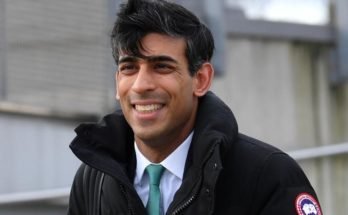