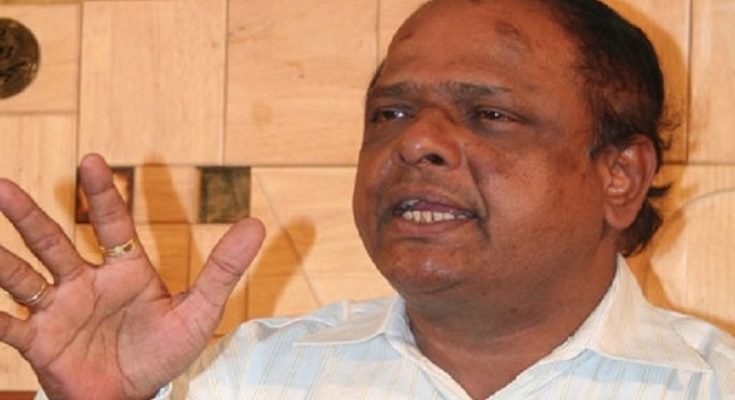 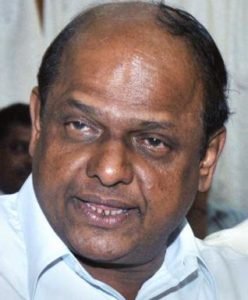 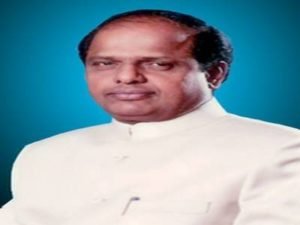 V. Dhananjay Kumar did his Bachelors in Science from Sri Mahaveera College, Moodabidri and also earned a Law from Udupi Law College.

He started his political career in the youth wing of BJP (Bhartiya Janta Party). He became a member of the Karnataka Legislative Assembly in 1983. He was elected to the 10th Lok Sabha after defeating the Congress candidate Janardhana Poojary and also served as Union Minister of State for Finance. 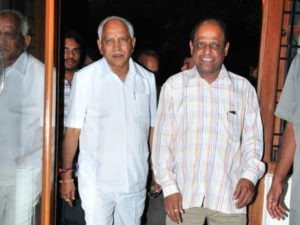 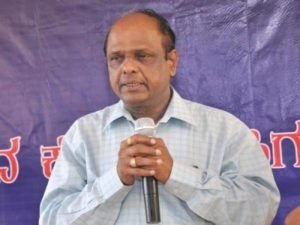 He later joined the Janata Dal (Secular) to contest Loksabha elections 2014 from Udupi. But he was defeated from that seat. At last, he joined the Congress Party.

He was married to Vanitha and they have two children named “Pavithra Kumar” and “Parinith Kumar”.

He died on 4 March 2019 due to kidney problem at Unity Hospital in Mangalore. 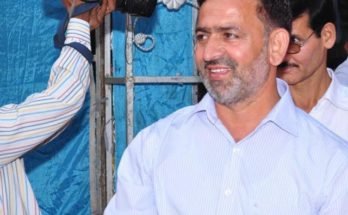 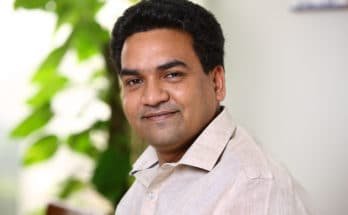 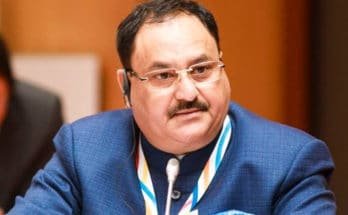