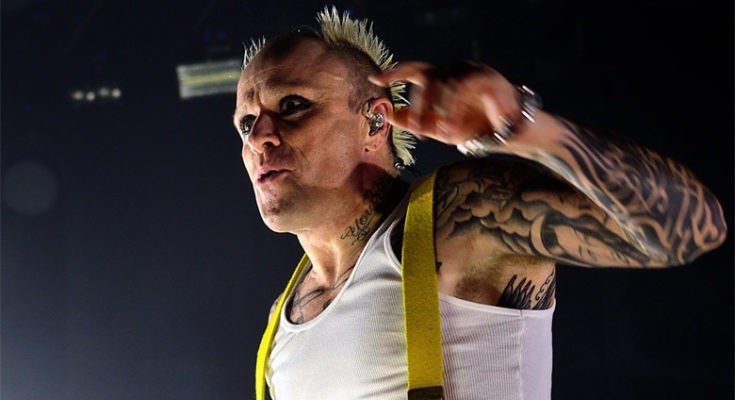 Keith Flint was an English Singer, Dancer and Musician. He was the vocalist & dancer for the electronic music band “The Prodigy” and the lead singer of his own band “Flint”. He also owned a motorcycle race team named “Team Traction Control” which has won the 3 Isle of Man TT races in 2015. Check out Keith Flint Wiki, Age, Height, Career, Family, Wife, Death, Biography & More. 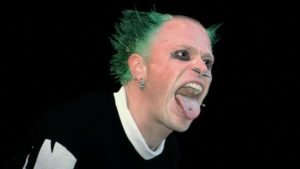 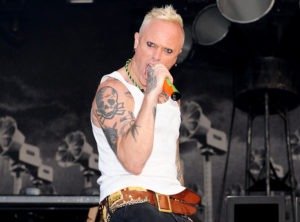 In the late 1980s, Keith Flint met DJ Liam Howlett at a club and expressed his appreciation of Howlett’s taste in music. Howlett, Flint came back with great enthusiasm, insisting that Howlett should be playing his tracks up on stage, and that Flint, along with friend Leeroy Thornhill, would dance to them. 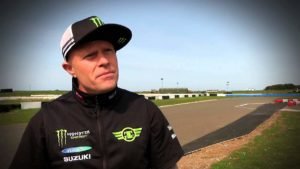 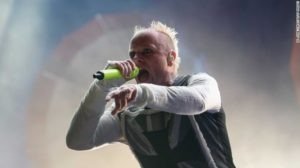 Keith Flint was a dancer but in 1996 he performed as a vocalist on the hit single “Firestarter”. In 1997 the album “The Fat of the Land” was released where Keith Flint gave his contribution to several tracks like Breathe, Serial Thrilla, Firestarter and Fuel My Fire.

Keith Flint was featured in multiple tracks of the Prodigy Album “Invaders Must Die” which was released on 23 February 2009.

Keith Flint dated Tv presenter “Gail Porter” but the couple separated in 2000. Later, he was married to Mayumi Kai, a Japanese DJ.

On the morning of 4 March 2019, he was found dead in his home. Liam Howlett, who formed the Prodigy, confirmed this news via Instagram that his death was a suicide.