Abhinandan Varthaman is a Wing commander in Indian Air Force. He is a MIG-21 Bison Pilot and was commissioned into the Indian Air Force on 19 June 2004. On 27 Feb 2019 his name came into limelight in media and social media platform, after he shot down by the Pakistan Army. 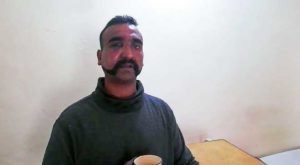 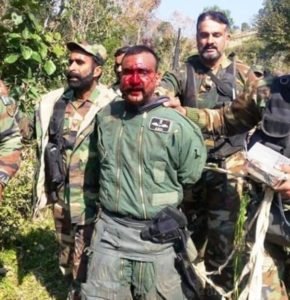 Video has been shared by the Pakistan army in which a person is wearing a flight suit. In the video, a person identifies himself as Abhinandan Varthaman, the Wing commander.  He was blindfolded and Pakistan army asked him some questions:

“My Name is Wing Commander Abhinandan Varthaman and my service number is 27981. I am a Fighter Pilot & My religion is Hindu.”

Later Pakistan Army asked him “what else” then he replied politely:

There are many videos have been booming right now on social media platform where you can see he is tied from behind and he was also bleeding from his nose.

In one video, he was beaten by the mob in Pakistan:

“Two Indian Pilots was taken in to custody and they are being treated well: One is injured and is being provided proper medical care” Later the Indian government also confirmed this news in media that Indian Air Force (IAF) pilot was gone missing and acknowledge that Pakistan had claimed that the pilot was in their captivity.

On 28 February 2019, Pakistan Government decided to release Abhinandan Varthaman on 1 March 2019 as per the Geneva Conventions Norms.

On 1 March 2019, Abhinandan Varthaman has crossed over India at the Attari-Wagah Border after spending two days in Pakistan’s captivity.

His father “Simhakutty Varthaman” is a retired Air Marshal of IAF (Indian Air Force) Personnel and also served as Air Officer Commanding-in-chief in the Eastern Air Command while his mother “Shobha Varthaman” is a Doctor by profession.

He married to “Tanvi Marwaha”, is a retired Squadron Leader of the Indian Air Force (IAF). They have a son named “Tavish”. 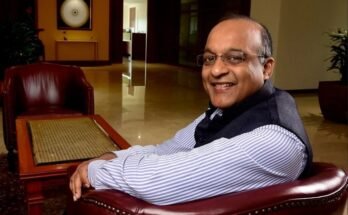