Many people think that height is the main factor to play any sports. But, this is not true, we have seen many legends of  Indian cricketers with short height who impressed us with their skills.

Below are the lists of Indian Shortest Cricketers of all time: 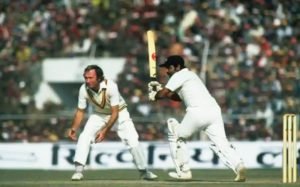 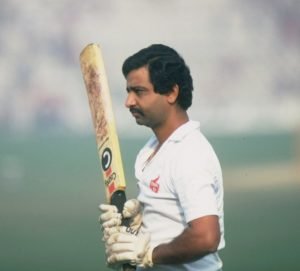 He is Sunil Gavaskar’s Brother-in-law. He was one of the finest batsmen throughout the 1970s. He has also played World Cup 1975 and 1979 for Indian Team. 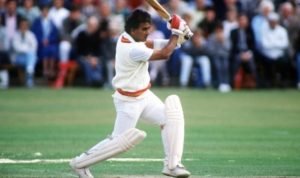 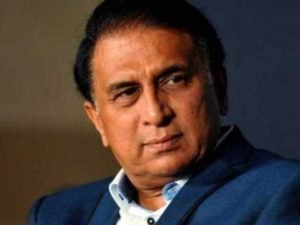 He is one of India’s best batting legends who played from the early 1970s to Late 1980s. He set the record of most test runs and test centuries scored by any batsman. Later, it was broken by Little Master Sachin Tendulkar on December 2005. 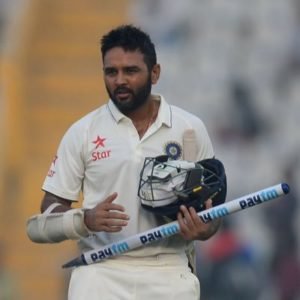 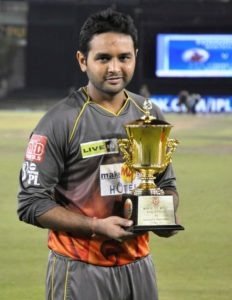 He is a wicket-keeper Batsman who played for Indian since 2002. He was the youngest wicket-keeper in Test history with the age of 17. He has played for 6 Team in the IPL (Indian Premium League): Chennai Super Kings, Deccan Charges, Kochi Tuskers, Sunrises Hyderabad, Mumbai Indians and Royal Challengers Bangalore. 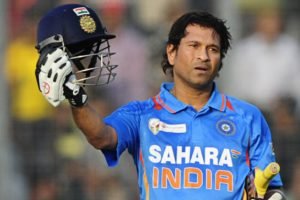 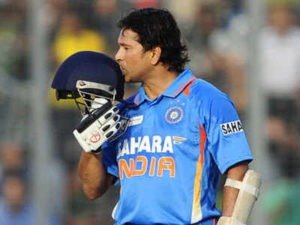 There is no need to introduce this “God of Cricket” whose name is Sachin Tendulkar. He holds the record of scoring the most hundreds and centuries in both test and ODI matches. He has also a member of Rajya Sabha and also the co-owner of Kerala Blasters in the Indian Super League. 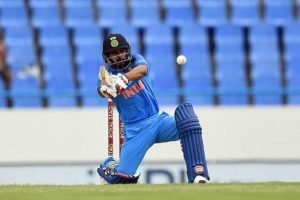 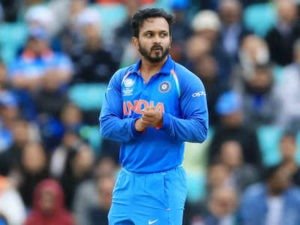 He is an All-Rounder who bats right-handed and bowls right-arm off-break as well. He also plays for Chennai Super Kings in the ISL (Indian Super League). He made his ODI debut against Sri Lanka on 16 November 2014. 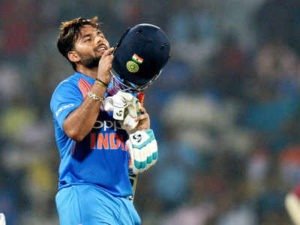 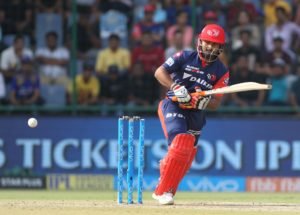 He is a wicket-keeper Batsman and mainly known for his hitting skills in the death overs. He is very young and made his ODI debut in October 2018 and his test debut in August 2018. He won the “Emerging Player of the Season” award for his excellent performance in the IPL Season 11 for Delhi Daredevils. 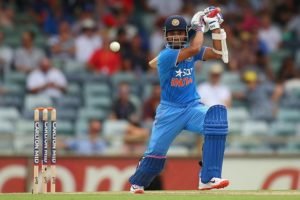 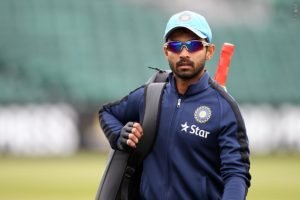 He is a right-handed batsman. He is known for his excellent batting skills in the middle order of the team. He plays for Rajasthan Royal in the IPL (Indian Premium League). He is also a Karate Black Belt. 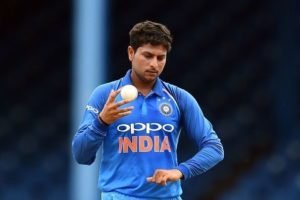 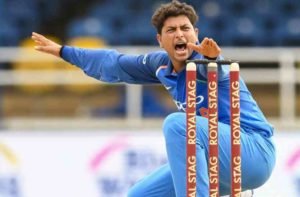 He is a Slow left-arm Chinaman Bowler who plays for Indian team since 2017. He became the first-ever men’s Chinaman bowler to represent India. He made his test debut against Australia on 25 March 2017 and his ODI debut against West Indies on 23 June 2017. 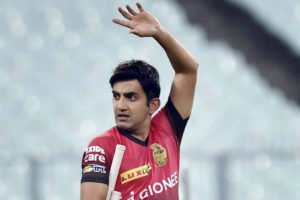 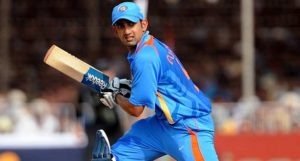 He is a Left-handed Batsman who played for India team from 2003 to 2018. He also played for KKR (Kolkata Knight Rider) and Delhi Daredevils in the IPL (Indian Premium League). In 2017, he founded “The Gautam Gambhir Foundation”. 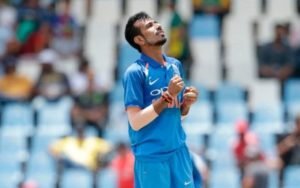 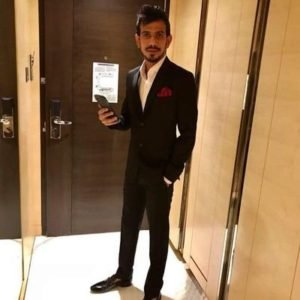 He is a Right-arm leg break bowler. He also represented India internationally in Chess at youth levels. He also plays for Royal Challengers Bangalore in the IPL (Indian Premium League). He made his ODI debut against Zimbabwe on 11 June 2016. 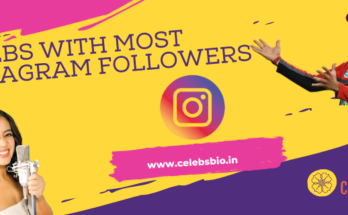 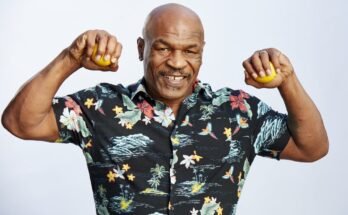 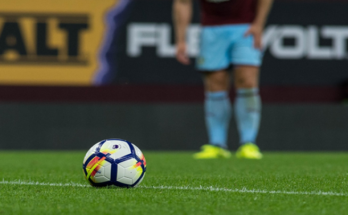